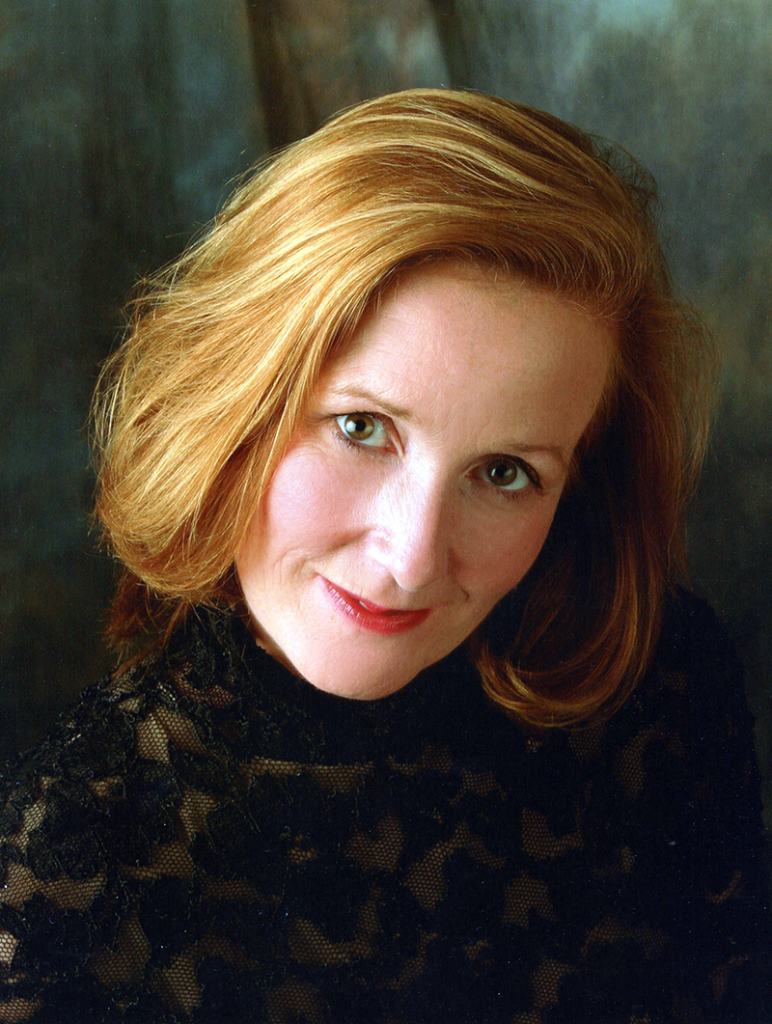 Ellen Nordstrom (voice) holds a B.A. in Music from the University of North Carolina at Chapel Hill, with additional studies at the Lake George Opera internship program, Dartmouth, and with Mary McDonald Klimek, Head Speech Pathologist at Harvard Medical School. Ellen is a former member of both Opera North and of the Dartmouth Repertory Players and has performed with Northern Stage. A frequent touring recitalist as well as lecturer on vocal health, auditioning techniques, and Italian diction, she also works with local speech therapy recovery programs, teaches vocal performance classes at NHTI, and is a member of the Mairzy Doats Duo. Jane Berlin Pauley (voice, interim voice chair) received her B.M. in Voice Performance from the Mason Gross School of the Arts and her Master’s degree from the New England Conservatory of Music. Further studies include Westminster Choir College, Manhattan School of Music, Aspen Opera Theater Center, and the Tanglewood Music Center. Her opera and concert engagements include Rutgers Summerfest, New England Lyric Operetta, Dartmouth Handel Society, and Longwood Opera. In addition to having taught at St. Paul’s School, she has also served as interim choir director at the Unitarian Church in Concord and given master classes throughout New England. Jazimina MacNeil (mezzo soprano) received her Bachelor of Music degree from the Manhattan School of Music and Master of Music degree from the Curtis Institute of Music. Called “clearly a singer to watch” by the New York Times, her recent performances include concerts with the Apple Hill string quartet, a solo recital with the Sideman Projekt in Berlin, a Verdi Requiem with the Brattleboro Concert Choir, a Mozart Requiem with the Albany Symphony, and the Winners Recital of the Liederkranz Competition in Weill Hall at Carnegie Hall. Since moving to New Hampshire, she has become active with a number of Monadnock area musical organizations and performed with the Boston Lyric Opera in April 2019. Jazimina’s enthusiastic, joyful teaching style is influenced by her study of the Alexander Technique and yoga, with a focus on freeing the body and breath to free the voice. She is endlessly thrilled by the process of discovery, and no matter what kind of day her students are having, she wants them to leave their lesson feeling lighter, more energized, and inspired by their own capabilities. 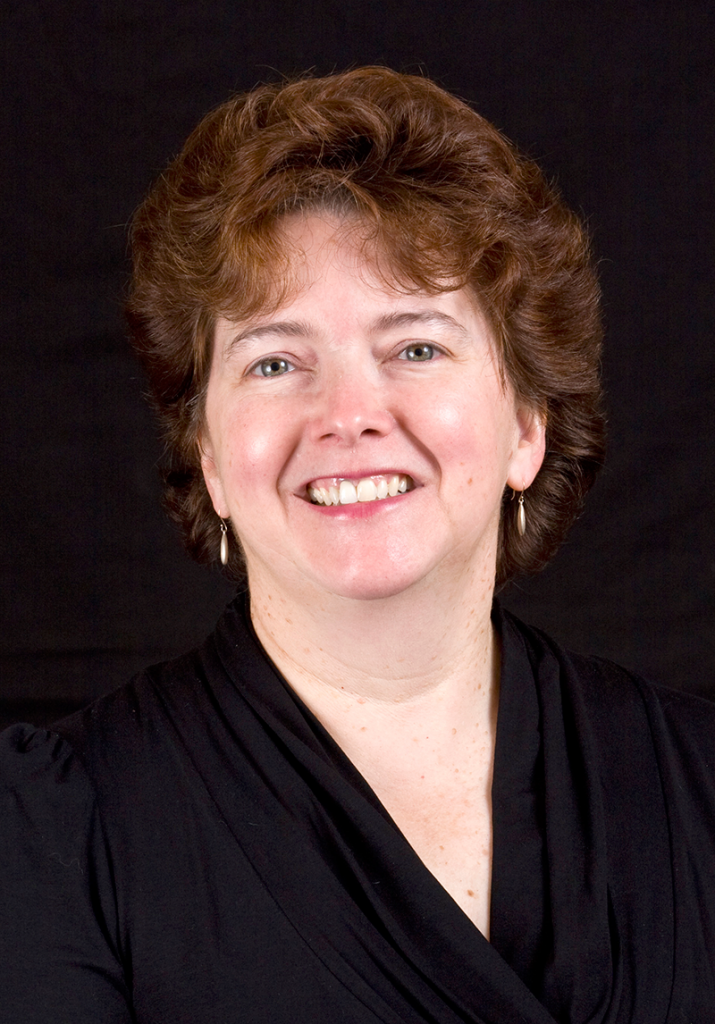 Kathryn Southworth (dean of students and faculty, piano, performance workshops, Canterbury Singers) holds a B.M. in Piano Performance from Oberlin Conservatory and an M.M. in Vocal Accompanying and Coaching from the University of Illinois. She held a graduate assistantship as staff accompanist under the tutelage of acclaimed accompanist John Wustman and served as a musical ambassador to Costa Rica with soprano Ollie Watts Davis. She has been a collaborative pianist for Opera North, Dartmouth College, Plymouth State University, and Boston Ballet, and has also served as music director, accompanist, and organist for many theater and choral groups in New England. Kathy is currently music director and organist for the Canterbury United Community Church. Former faculty positions include St. Paul’s School and Plymouth State University. Katy Gibney (Sunflower Singers, Take Three, Keyboard Connection, Certified Music Practitioner) earned her B.S. in Nursing from Adelphi University and is a Certified Music Practitioner, using her voice and instruments to provide therapeutic music in health settings and private homes. She is the director of T’filah Band Jammers and Sunflower Singers and founded Community Without Walls (CWOW), a network for mindful living. She is on the NH State Council on the Arts “NH Arts in Health Roster,” and brings music and theater projects to schools and after school programs. Maria Isaak (bassoon, Purple Finches, chamber ensembles) received a Master’s degree in Bassoon Performance from the New England Conservatory and studied choral music at the International School for Kodály Studies in Hungary, where she earned her Kodály Specialist Certificate. As a bassoonist, she has performed with the Portland Symphony, Indian Hill Symphony, Nashua Symphony, and the NH Philharmonic, and has been a concerto soloist with orchestras in San Francisco, Chile, and China. 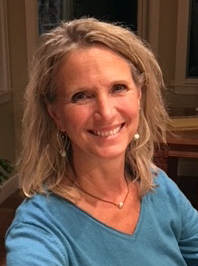 Peggo Horstmann Hodes (Songweavers) holds an M.A. in Elementary Education from Lesley College and an M.M. in Vocal Pedagogy from the New England Conservatory. She has been a soloist with the New Hampshire Symphony, Granite State Symphony, Concord Chorale, and the Musicians of Wall Street, and has premiered works written for her by William Fletcher and Thomas Oboe Lee. Her recordings as part of the duo Peggo and Paul have received Parent’s Choice Awards. Petra Pacaric Mezzo-Soprano Petra Pacaric (voice) holds a Masters in Vocal Performance from the Boston Conservatory. In her native Austria, she studied music and foreign languages at the Innsbruck Conservatory of Music and the University of Innsbruck from which she graduated with an M.A. for Foreign Languages in Conference Interpretation and Translation. Petra has performed with the Boston Symphony and Tanglewood Festival Chorus; featured solo engagements include collaborations with the New England Light Opera, Longwood Opera, Metrowest Symphony, and Nashua Symphony. She performs regularly as a recitalist and jazz vocalist, and is a member of the voice faculty at Phillips Exeter Academy. Tyler Shore (voice) blends the sounds of contemporary musical theatre, jazz, golden-age classics, and modern pop styles to bring variety to every event. Tyler holds a B.F.A. in Musical Theatre from The Boston Conservatory at Berklee. Tyler is an alumnus of the Concord Community Music School, the proud recipient of a New Hampshire Theatre Award, and a national finalist in the NATS Musical Theatre Competition. Performing on professional stages and venues throughout the Northeast, his goal is to spread the joy and magic of music and theatre to as many people as he can.