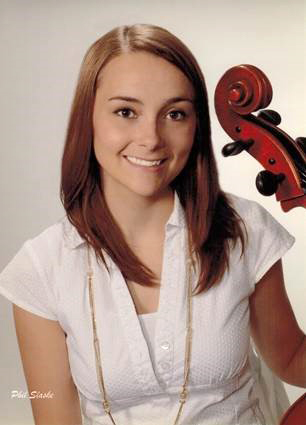 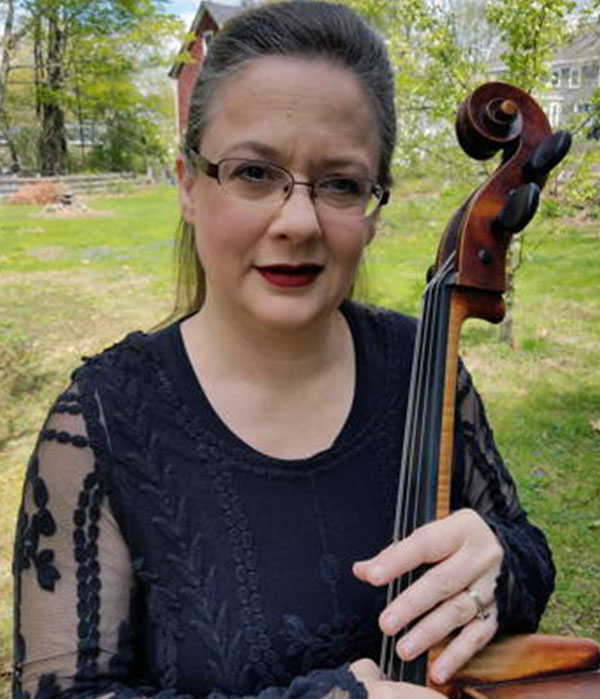 Dorothy Braker (cello) B.M. and M.M. (The Juilliard School) had her very first lesson in music at the age of four with Dr. Shinichi Suzuki, whose new idea about musical study through unlocking each child’s innate potential was first being brought to the U.S. Her studies in cello were with Lois Yopp, Phil Blum, Karl Fruh, and Harvey Shapiro. Braker has performed as principal cellist with the Portsmouth Symphony, the Great Bay Symphony, the Connecticut River Valley Orchestra, and the NH Philharmonic. A prolific performer, coach, and teacher, Braker also has done a great deal of youth outreach, and has spent a decade creating unique chamber music performances throughout the Seacoast area in Mass., Maine, and N.H., as the founder and Artistic Director of Aliento Chamber Players. 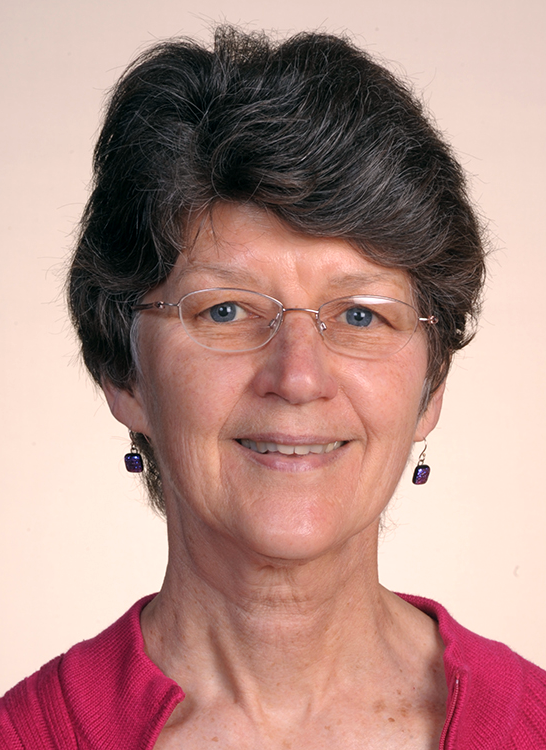 Judy Seaton (violin) graduated from Duquesne University with a B.S. in Music Education, with additional studies in string pedagogy at the University of Wisconsin and New England Conservatory. Her primary violin and pedagogy teachers include Richard Goldner, Raymond Montoni, Mimi Zweig, Mimi Bravar, and Marylou Speaker Churchill. With her husband David, Judy co-directed the Pittsfield Community Music School (Mass.) and taught violin, viola, recorder, and Orff-Kodaly classes. She joined the CCMS faculty in 1984 as its first String Department chair, teaching violin, viola, and ensembles. A member of the St. Paul’s School music faculty for more than 20 years, Judy has performed with the NH Philharmonic, the Concord Chorale, Manchester Choral Society, and Lakes Region Symphony. 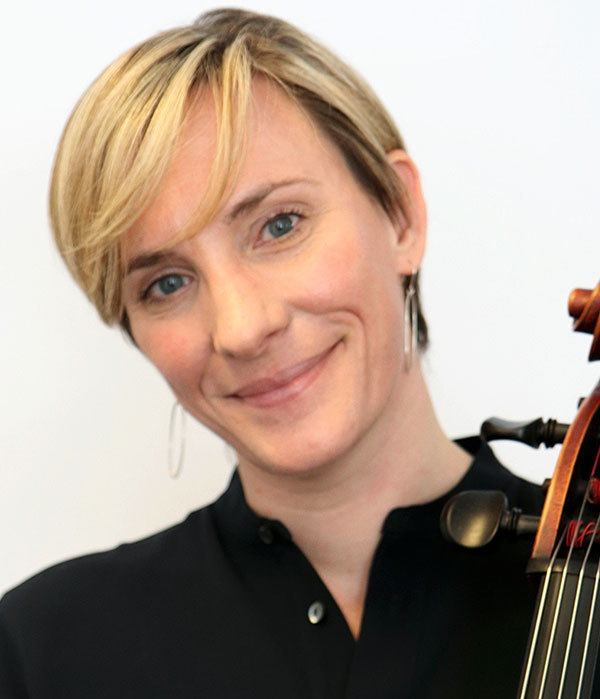 Kate Jensik (cello, string ensembles) is a graduate of Ithaca College with a bachelor’s degree in Music. She received an Artist Diploma from Brandeis University and a master’s degree from the Boston Conservatory, studying with renowned teacher and performer Rhonda Rider. She also studied at the Janacek Academy of Music in the Czech Republic and has participated in master classes with Yo-Yo Ma, Benjamin Zander, and Paul Katz. Kate has taught at the Powers Music School, the Rivers Music School, Ithaca Talent Education Suzuki School, Ithaca College, and Brandeis University.

Matthew Dickey (violin) earned a Master of Music from the Cincinnati College-Conservatory of Music in 2015 studying with Piotr Milewski. He has performed widely in the Midwest with orchestras such as The Indianapolis Chamber Orchestra, the Dayton Philharmonic, and the Queen City Opera Company; he was also on the faculty at the Toedtman School of Music and the Northern Kentucky School of Music. Mr. Dickey has also served as Concert Master of the Booth-Tarkington Theater in Indianapolis and as Assistant Concertmaster on tour with the New York Gilbert and Sullivan Players.