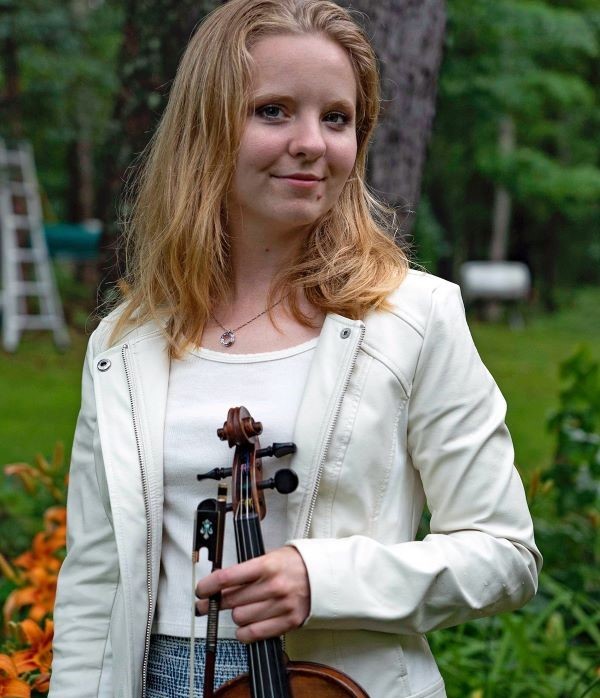 Audrey Budington (fiddle) – A Music School alumna, Audrey Budington received a B.M. magna cum laude from Berklee College of Music in Boston where she was awarded a scholarship and studied extensively with the likes of Darol Anger, Maeve Gilchrist, and Eugene Friesen. Audrey has amassed a performance resume like no other. She was selected by Grammy award-winning arranger and record producer Rob Lewis to play in a house band for the TV show pilot Legendary. She has shared the stage with such luminaries as Rosanne Cash and Esperanza Spalding, opened for Black Violin, and was a guest artist for Darlingside. Audrey holds a certificate in Suzuki Book One and enjoys teaching beginner violin as well as New England, Irish, and Scottish fiddle styles to students of all ages. She believes that music, as the most powerful language in the world, can bring anyone together. 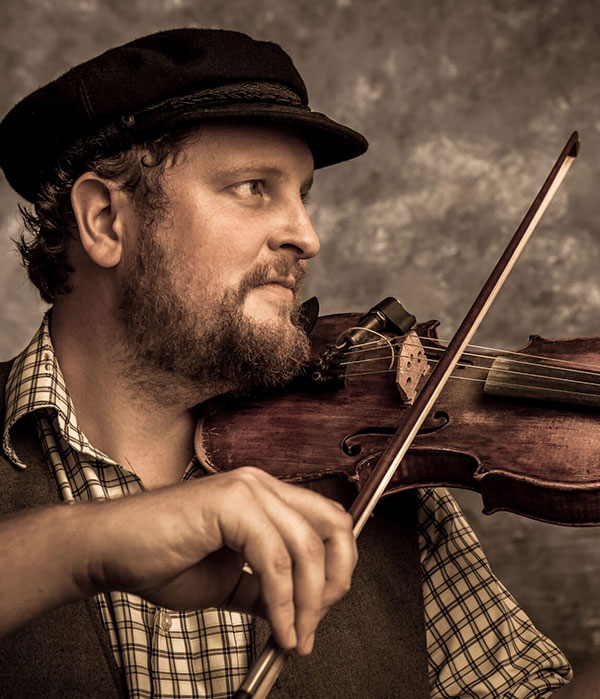 Jordan Tirrell-Wysocki is an award-winning fiddler who grew up playing dances and concerts around New England. He was first recognized as part of New Hampshire’s culture at the age of 12, when he was the youngest member of the delegation representing the state at the Smithsonian Folklife Festival. He has toured nationally with bands in various genres, performed across Ireland, and released multiple recordings of Celtic music that can be heard on radio stations around New England and in the British Isles. He has also written soundtracks for audiobooks and television and appeared as a guest on over 75 albums. He performs around 200 shows each year with multiple groups, mostly with his own project, the Jordan TW Trio. In 2013, Tirrell-Wysocki was awarded the title of “Master Artist” by the NH State Council on the Arts, and named “Best Fiddler 2016” by NH Magazine. When not on the road, he teaches in Concord and cohosts the family-friendly Irish Night every Thursday at the legendary Stone Church Meeting House in Newmarket, N.H. 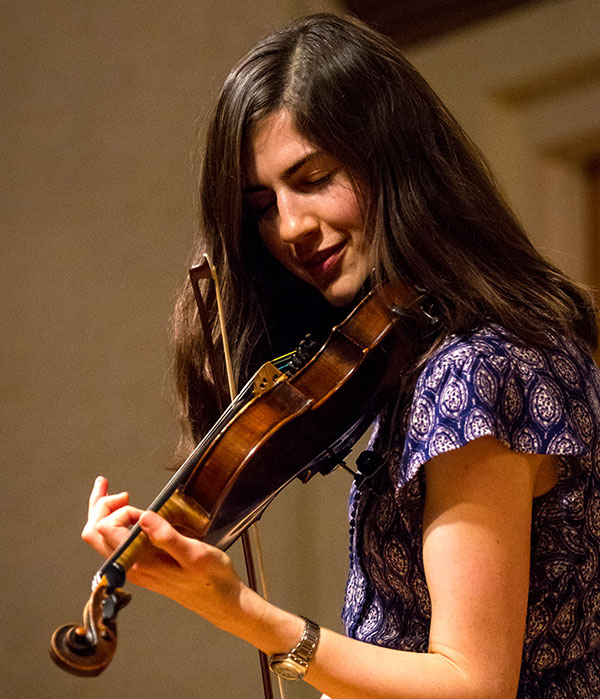