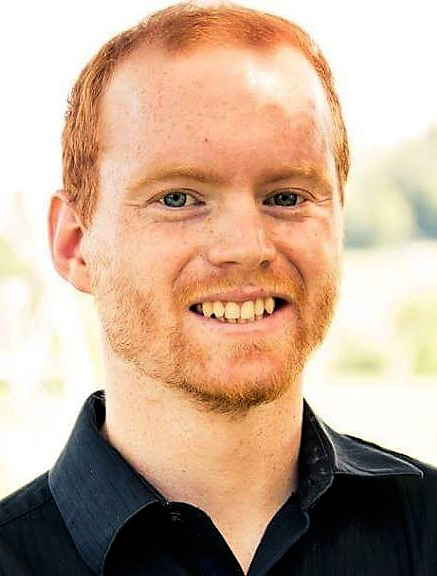 Matthew Dickey (violin) earned a Master of Music from the Cincinnati College-Conservatory of Music in 2015 studying with Piotr Milewski. He has performed widely in the Midwest with orchestras such as The Indianapolis Chamber Orchestra, the Dayton Philharmonic, and the Queen City Opera Company; he was also on the faculty at the Toedtman School of Music and the Northern Kentucky School of Music. Mr. Dickey has also served as Concert Master of the Booth-Tarkington Theater in Indianapolis and as Assistant Concertmaster on tour with the New York Gilbert and Sullivan Players.