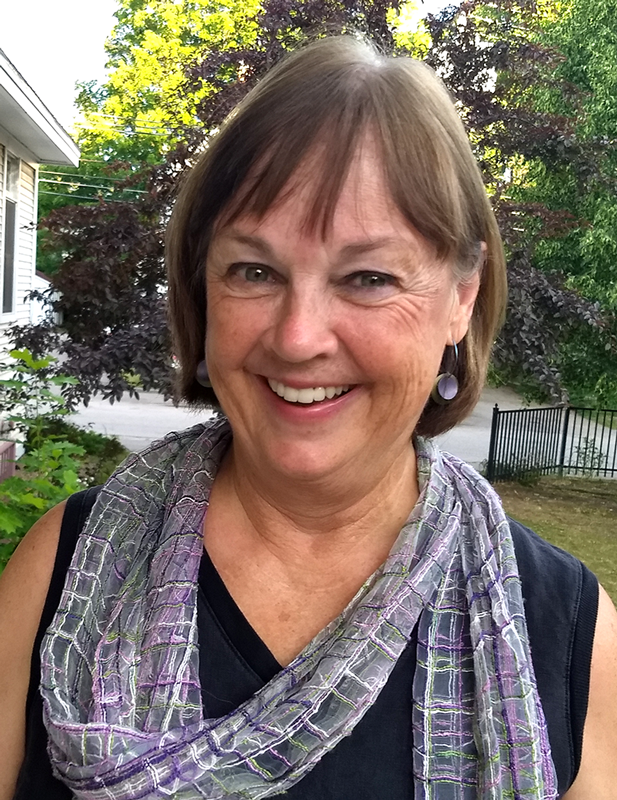 Peggy Senter  (president, piano) is a Phi Beta Kappa graduate of the University of North Carolina; she also holds an M.M. degree in Piano Performance from the University of Wisconsin, with further studies in non-profit management, arts administration, piano pedagogy, and Dalcroze eurhythmics at Harvard, Longy, and New England Conservatory. She has performed as concerto soloist and in recital and chamber music concerts in New England, Wisconsin, and North Carolina, including many premieres of new music with the Composers in Red Sneakers and the Musicians of Wall Street. Former faculty positions include North Shore Community College, Rivers Music School, and St. Paul’s School. Among her awards and honors are the 1993 Governor’s Award for Arts Education, the 1999 Distinguished Alumna Award from University of North Carolina, and the 2007 Citizen of the Year from the Concord Chamber of Commerce.